Rust is the reddish-brown material that is produced when iron reacts with oxygen in the presence of water. It is a mixture of iron oxide and hydroxyl groups. Rusting is the commonly used term for a form of metal corrosion

Where can you find rust?

Rust is commonplace in the facade- and roof sector. On the one hand, unprotected materials can come into contact with humidity and oxygen. Other factors that can play a role are: milling debris, ferrous particles, drill swarf or surface rust that, in many cases, due to suspended ferrous particles can end up on surfaces and/or cladding.

What risk do you run?

Corrosion to or on a coated steel sheet without treatment can cause severe rusting. If treated in time using suitable agents and techniques, the corrosion or oxidation can be eliminated. In the case of severe damage, the relevant parts must be equipped with a coating.

Can it be prevented?

Not always, treated parts are, in principle, corrosion-resistant, however these coatings can become damaged due to various factors such as rust from steel particles. When grinding or drilling, it is important to cover the parts or clean them afterwards.

Van Heemskerk has developed a method to effectively remove rust without additional mechanical processing. We have developed a product ourselves based on various biodegradable acids, where we deploy the rust particles and subsequently neutralise them after they have acted. This action does not damage the underlying coating. 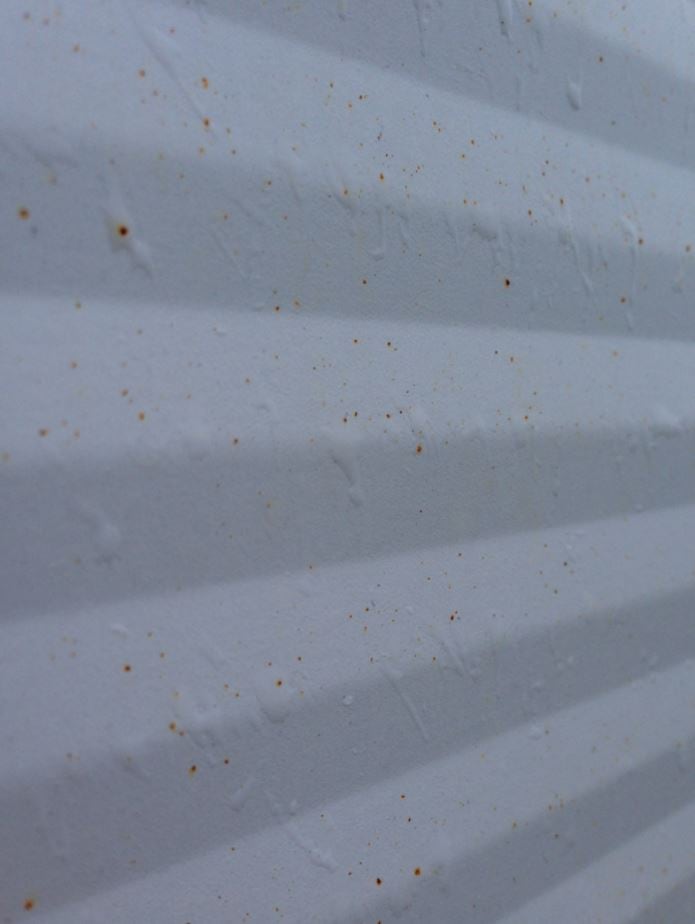 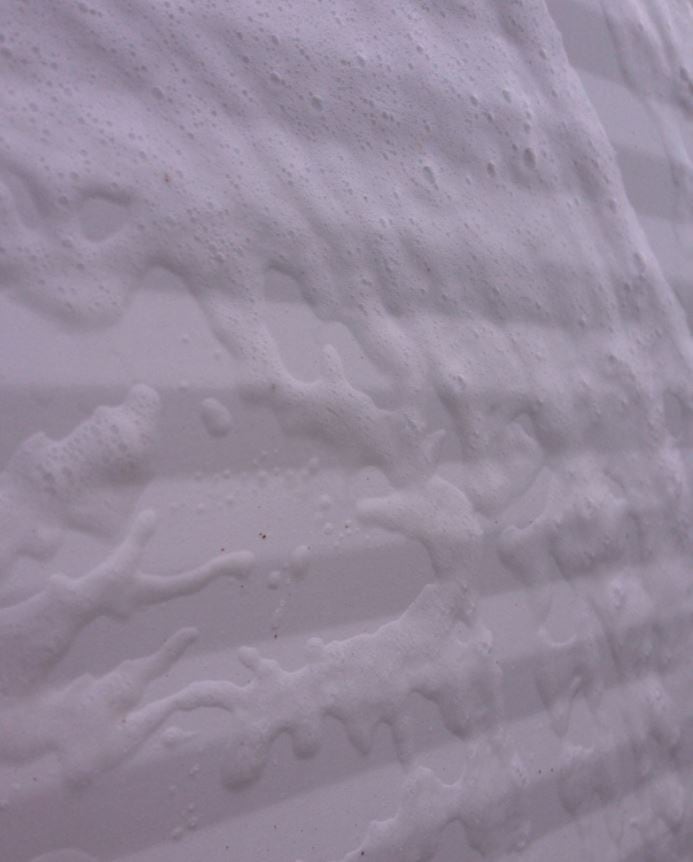 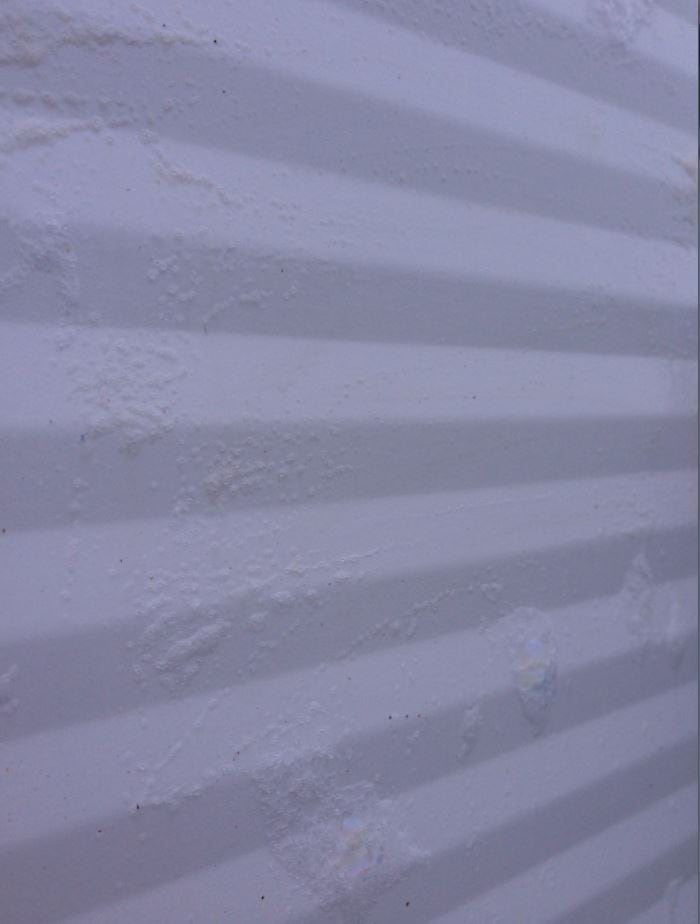 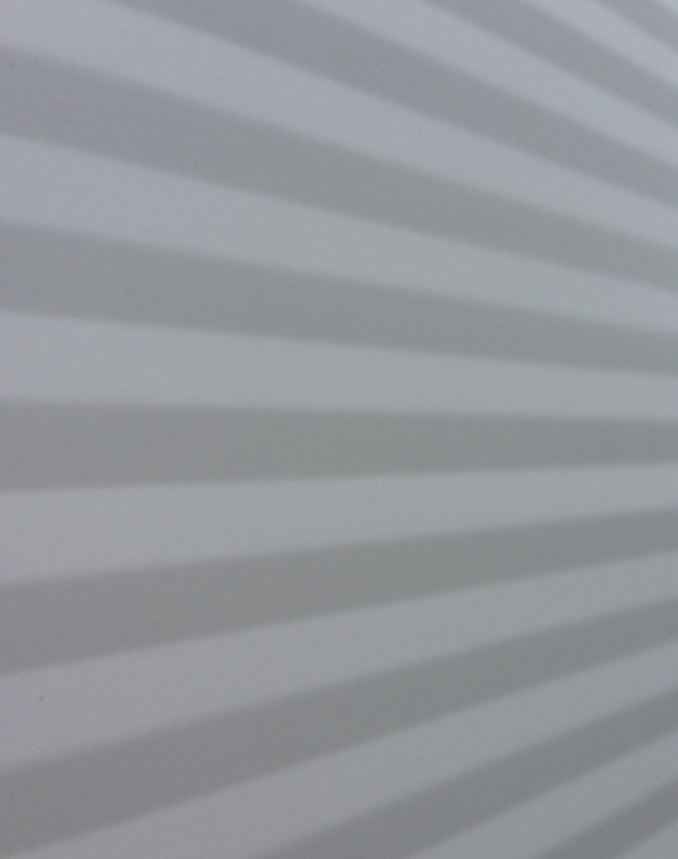 Or request a quotation

You have declined cookies. This decision can be reversed.

You have allowed cookies to be placed on your computer. This decision can be reversed.